Projects in India are largely handed by a large diversity of stakeholders who often have conflicting interest in the project. The Project often suffers in real means without having a person to look after its well-being. Owners are driven by Budget, Consultants by Price and performance. Contractors by Contact sum and suppliers by sale. The Purpose or goal for which the project Is being executed is often lost in the pull push haggling of these stakeholders.

Network was formed in 1992 by Pranav mentored by his Father Jayaraman both of whom have techno managerial and Legal backgrounds. The initial thrust was to form a Project Management Consultancy at a time when there were very few players in the area. Later after executing many projects they realised there are multiple issue that are not covered integrally by any stakeholder with the project interest in mind. Primary being Costs, budgets and cash flows. It was also found that most Project have multiple designers for various aspects of the project. These thus clearly outlined the need for a central consulting agency that will take the entire designers and consultants and agencies other than installation under its control and Network Project advisory was born. They specialise in providing integrated consulting services from Architectural design, Geotech, Structural, MEP design and others in one umbrella with project management providing direction to all the stakeholders and controlling the project. Thus, a clear direction for both Owners and executors is achieved with the entire onus of Design performance being on Network.

Indian project conditions often have decision makers who must make decisions based on conflicting inputs from the various stakeholders of the project. They often tend taking arbitrary decisions not fully backed up by data or analysis to take that decision. Network advisory offers them solid ground and a safe analysis to make that decision. Network also specialises in Project Audits Forensic audits related to project and other specialised services which can be provided separately to Project owners on demand. Network has executed projects in varied domains giving them extensive experience over the infrastructure, industry and realty sectors of projects.

Network has associated with Architects, Geotech Consultants, Structural Consultants, Lab services and other agencies; apart from providing MEP services in house. Network is lead by a professional team of Managerial, financial, Technical and Legal personnel who provide optimal application of your budgetary resources to the projects without loosing the goals of the project in mind.

Gottlieb says U.S. likely "much further in this epidemic than we're picking up"

Science says people will live past 120 in this century; here’s how

Gottlieb says U.S. likely "much further in this epidemic than we're picking up"

Science says people will live past 120 in this century; here’s how

Robert Johnson: Companies will take hiring Black workers seriously when not doing so hurts their stock 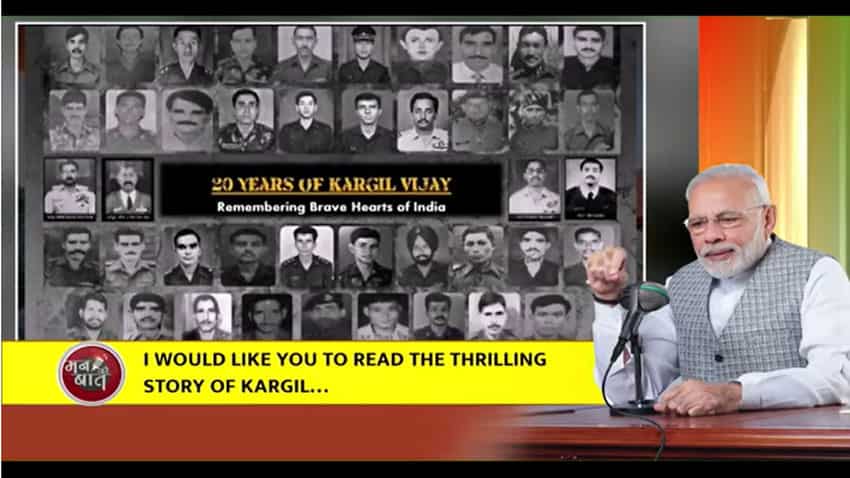